Is the Tax Treatment of Co-Habiting Couples Unfair?

In recent times, family structures in Ireland have changed beyond what would have been considered the ‘traditional’ family unit; that of a man and a woman who are both in their first marriage. Two of the biggest influencers have been constitutional changes; firstly the removal of the ban on divorce in 1995 and more recently the legalisation of same sex marriage. While these changes have altered what the Irish state regards as a family structure, they have also shaped the make-up of the modern family unit. Today it’s accepted that many couples may choose not to get married and scenarios like living together and having children before marriage have become more common.

The Tax Treatment of un-married couples

Throughout the country the number of unmarried couples living together long-term, or what the Census describes as ‘cohabiting’ couples, is on the rise. A sizeable portion of these couples have children establishing the ‘cohabiting couple’ as a new family unit. However the ‘cohabiting couple’ family unit is one which is not yet catered for by Ireland’s tax laws. At the moment, you have to be married or in a civil partnership to be entitled to any tax relief based on your relationship status. As cohabiting couples are by far the fastest-growing type of new family unit in Ireland, perhaps it’s time that they’re considered within the current tax regime?

It seems that most of the Irish public agree. In a survey commissioned recently by the Insurance Company Royal London, the majority (79%) of people think, couples who choose not to marry but who are in long term relationships should be given the same tax treatment as married couples. Marriage isn’t for everyone and it appears from the results of the study that most people don’t have any issue with a more equitable tax treatment for those who choose not to tie the knot.

There are significant differences between the current tax regime for married and unmarried couples, from a tax perspective. The following are just three key differences

• Married couples and civil partners can benefit by transferring any unused tax credits or standard rate cut-off point between them, if they are jointly assessed.

• Inheritance tax rules weigh heavily in favour of married couples and civil partners. They can transfer assets to the surviving spouse/partner completely free from tax upon death whereas their unmarried counterparts only have a tax-free threshold of €15,075. Any inheritance from one to the other above this amount will be subject to tax at a rate of 33%.

• When it comes to taking out Life Assurance or Mortgage Protection as a cohabiting couple, the way the policy is set up is important. To avoid inheritance tax on the pay-out of the policy needs to be set up on a ‘life of another’ basis where each person pays the other’s premiums from their own funds. So, if one person died, there would be no tax liability as it would be deemed that the surviving individual paid for the benefits and therefore is entitled to the policy proceeds tax free.

What to do next?

If you have concerns about the implications that not being married has on your joint finances as a cohabiting couple please do make contact with us by phone on 087-2902206 or alternatively by e-mail on .

Disclaimer: All data and information provided within this blog is for information purposes only. It should not be taken as specific advice for your situation. Peavoy Financial Planning makes no representations as to the accuracy, completeness, or suitability of any information and will not be liable for any errors, omissions or delays in this information or any losses, injuries or damages arising from its use

Request A Call Back 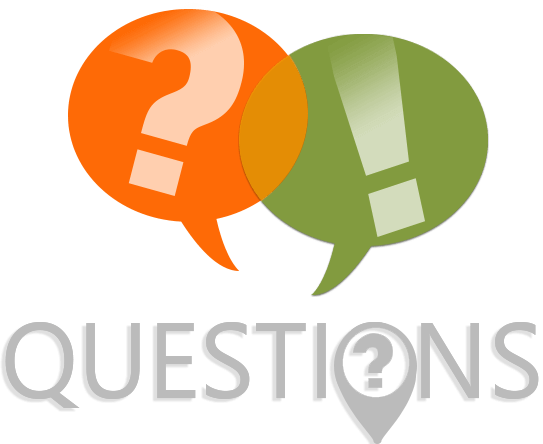 Would you like to discuss your Financial Planning needs with us?
Simple fill out the form and we will call you back.

Take A Look Around